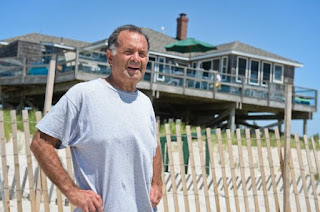 I love that last quote from your dad!