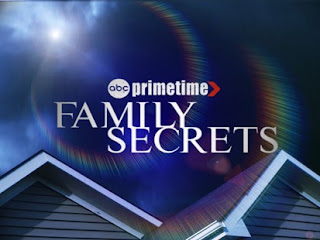 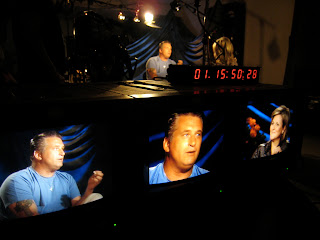 Upcoming: ABC News PrimeTime:"Baldwin Rehab" July, 17th - 10pm
Update your calendar. Tell a friend. Plan a party...
Daniel Baldwin is the second oldest of the famed Baldwin acting clan, he has appeared in over 70 movies, but he may be most famous for his addiction to crack cocaine. Daniel has been battling drug addiction for 18 years and has allowed our cameras unprecedented access to document his 90 days of struggle at an exclusive Malibu rehabilitation facility. Daniel will share his personal thoughts as he participates in group and individual therapy, as he struggles with his family issues, and as he goes to court to beg for his freedom. From detox to release Daniel's experience is a tool to illustrate the issues surrounding addiction and his personal attempt towards a sober and productive existence.